What happened to the Fitbit Flex 2? 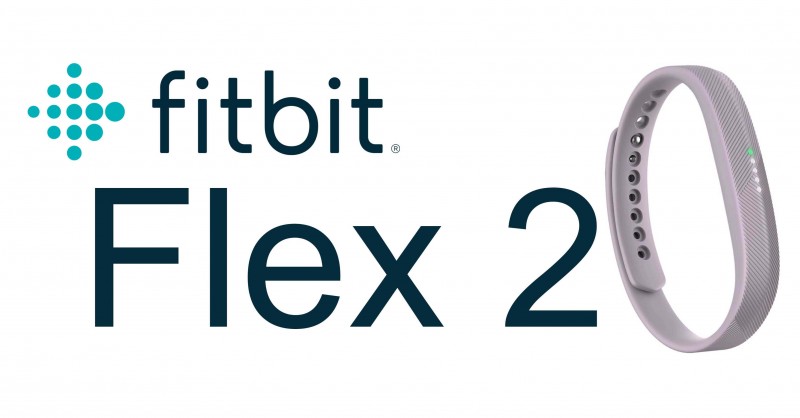 The Fitbit Flex 2 was replaced by the Fitbit Inspire series in 2019. Zip, Alta and Alta HR were taken out of the range at the same time. You can read this and other changes in Fitbit's announcements for 2019.

The Inspire series offers two variations. One with heart rate monitor and one without. In comparison, the Fitness Tracker without heart rate monitor is much worse, as you can see from the differences between Inspire and Inspire HR.

Where can you buy the Fitbit Flex and Flex 2?

However, the purchase of the Flex 2 is generally hardly worthwhile in terms of price. In the functions the Fitbit Flex 2 is clearly worse than already the Fitbit Alta HR*. This too is no longer available from Fitbit itself.

A comparison between the Fitbit Inspire HR and Alta HR shows, however, that the Inspire HR* also makes a much better picture here and is the better choice. Especially in view of the prices, Alta HR and Flex 2 are hardly worthwhile. There won't be many updates for either device.

This makes the Inpsire HR the new small fitness tracker from Fitbit. If you want a slightly larger model, the Fitbit Charge 3* is your choice. This one is also in my arm and I am fully satisfied. Interesting in this context is also the comparison between Charge 3 and Inpsire HR.
Tags: Fitbit The article is written by Lucas B and published on 28.04.2019.