When is the Garmin Fenix 7 coming? 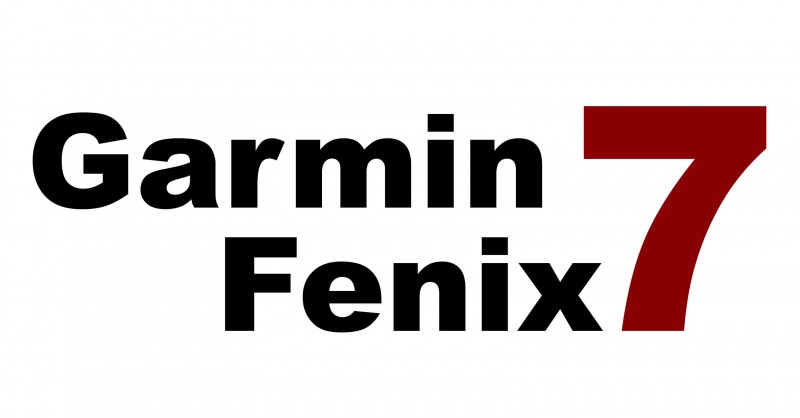 At the time of this writing, there is no information at all about the successor to the Garmin Fenix 6, nor are there any leaks about a successor.

History of the Garmin Fenix series

But let's take a look at the past of the Garmin Fenix series. When did which model come onto the market. Based on that, we can make assumptions.

As we can see, every year something has happened to the Garmin Fenix series. However, there was not always a new version number.

Now you could expect that there will also be a Garmin Fenix 6 Plus. So far, this number has failed to materialize. Saturdesen, however, Garmin has in the following year (2020) also brought a solar variant of the basic version on the market. My guess is that this will replace the Plus variant.

It is all pure speculation. As I said, there is no official announcement yet.  According to history, this year (2021) would be a new Garmin Fenix to expectt. This could be the Garmin Fenix 7.

The months have been different so far. Here it is difficult to make assumptions. Personally, I would not expect the Garmin Fenix 7 within the next few months. The fact that no leaks have surfaced at the present time is rather unlikely. So it remains to be seen when we can look forward to a Fenix 7.

When the new series hits the market, we can certainly look forward to a price drop for the Garmin Fenix 6 again. That was also the case with the jump of the Garmin Fenix 5 Plus and Fenix 6.

How to find the right Garmin Fenix for you

To find the right Fenix for you, you should know how the designations of the watch are structured. You should also know which variants are available.

To make it easier for you, we have prepared an article for you: Comparison of Garmin Fenix 6 models. There we explain the names and give you a guide so that you can find the right model for you.