All Fitbit badges in the overview 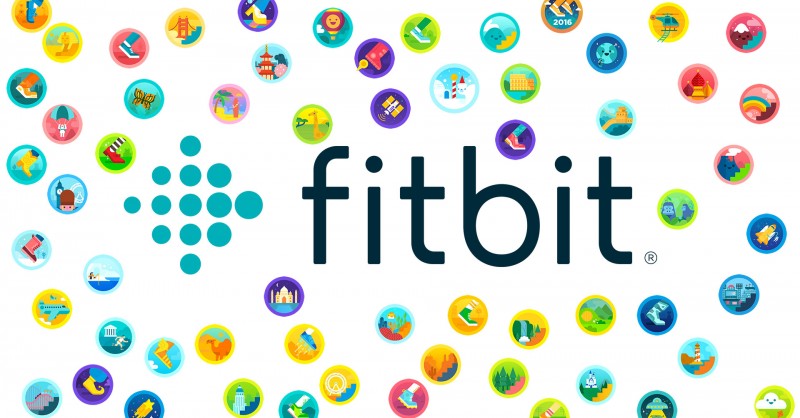 For special achievements you will be rewarded with badges at Fitbit. For steps, floors, distance and weight reduction you will receive such awards. There are daily as well as life goals. Of Fitbit itself, however, there is no overview of all badges, which is why we have here the complete list of all Fitbit badges with pictures for you.

There are 18 badges for the daily step goal. At the beginning the jumps are a little bit smaller, but with time they get bigger and bigger. The first badge is for 5000 steps a day. The highest award for daily steps is 100,000 steps in one day. Whoever manages to do it definitely deserves it. If you receive it, I would be happy to comment.

Also for floors there are rewards for daily performance. There are 14 badges, which become more demanding over time. The badge for 10 floors in a day, hill, probably everyone will receive quickly. The title rainbow for 700 floors in one day will probably receive but few.

There are no badges in the overall performance for steps. For the distance is counted and rewarded in the sum with 18 different badges. The first thing you can get here is the marathon badge for 26 miles, which is 16 kilometers. The 18th award is the Pol to Pol badge, which you can earn with a total of 12,430 miles (7,724 kilometers).

The floors are also counted over the entire period and rewarded with badges. There are 9 gradations. It starts with the helicopter badge for a total of 500 floors. The highest badge here is satellite for 35,000 total floors.

There are also Fitbit badges for weight loss. However, the manufacturer was not as creative here. There are no names and no nice pictures. Only the color changes from the badges. Staggered the whole thing in steps of 5. Presumably, no distinction is made here between kilograms or pounds.

In 2016 as well as in 2017 Fitbit was able to get very special badges. These were only available at specific times and can no longer be earned later. I'm not sure if that was only the case in Germany. I also translated the names of the special badges.

In May 2016, you could earn the special badge "Lord of your goals". The whole thing went under the # GoalDay2016. It was about surpassing the personal goal. This only happened on 21 and 22 May. It would be nice, of course, if Fitbit starts such projects again.

In 2017 there was a less creative name here. The badge was baptized here "Zieltag 2017". Also this event took place again in May. Here again it was necessary to surpass one's own goal. However, one could also cheat here and set the daily goal for one day badly down. Whether you want to fuck yourself is of course up to you.