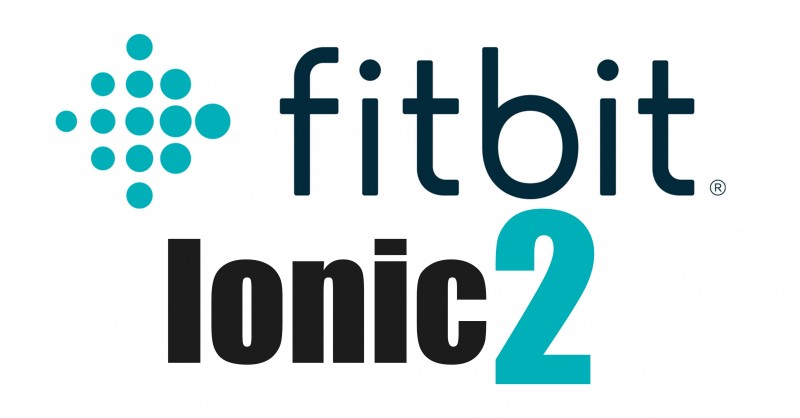 In early 2019, Fitbit introduced the new Versa Lite and the Inspire family. Both fitness tracker with a slightly cheaper price. However, at the same time, Fitbit has announced that there will be another big model. The Ionic 2. As a successor to the Fitbit Ionic.

With the Versa Lite and the Inspire and Inspire HR, Fitbit wants to appeal to even more people. The company wants to pick up people who could not afford or wanted a fitness tracker yet.

With the Inspire HR Fitbit has brought a really meaningful new device on the market. The differences between the Fitbit Charge 3 and the Inspire HR are relatively small, making the new Inspire HR* really interesting. But the difference between Inspire and Inspire HR is very important and must be known.

In comparison between the Fitbit Versa and Versa Lite, the new model does not fare as well. The small extra charge for the complete Versa* is worth it.

Fitbit Ionic - Smartwatch with not much interest so far

The Ionic is Fitbit's largest model. The watch is already very close to a smartwatch. However, the Ionic has not found much favor and was therefore not sold very well.

Especially on the Ionic is the built-in GPS. The other models of Fitbit have only connected GPS. Even the slightly larger Fitbit Versa.

The remaining success of the Ionic is not very surprising. The Smartwatch from Fitbit is relatively expensive. For Apple users, it's worth taking the Apple Watch. For users of Android Garmin or Samsung offered even more.

Many words about the Ionic 2 have not yet been lost. So there is no information what the Ionic 2 will be able to do.

Also about the price and the release date nothing was said. So far Fitbit has released new products twice a year. So the release date will be at the end of the 3rd and beginning of the 4th quarter 2019. Around this time, Charge 3 also came onto the market in 2018.

The price of the Ionic 2 will certainly be relatively high. Even the old Ionic is still around 250 euros.

In any case, what Fitbit has planned for the Ionic 2 remains exciting. In the area of Smartwaches, Fitbit has not yet been able to convince me extremely. So far Fitness Trackers were what Fitbit can do well.