Hypervolt vs Hypervolt Plus - Where are the differences? 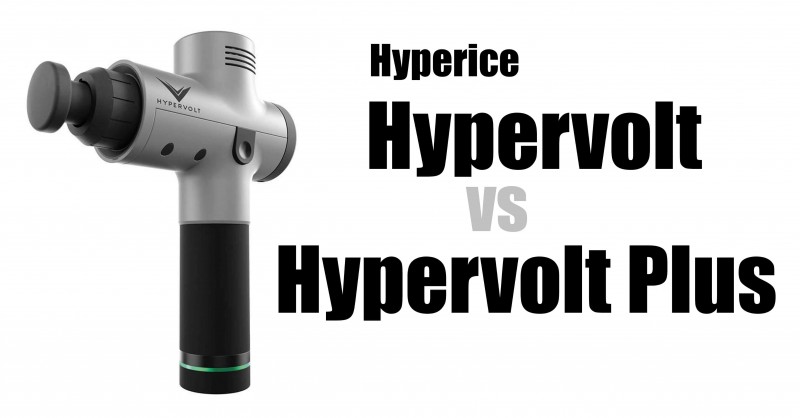 The answer is relatively short. The Hypervolt Plus has more power, but less battery power.

The two Hypervolt massage devices are identical in the remaining characteristics and also in the equipment. All features can be found in the comparison table.

Levels and strokes per second

The strokes per second are identical for both devices. Both have 3 levels and offer 34, 44 and 54 beats per second. The performance has nothing to do with the number, but with the hardness of the strokes. The Hypervolt Pro only has stronger shocks.

The battery life is somewhat shorter due to the higher performance of the Hypervolt Plus. However, you have the possibility to change the battery on both devices. With this you can extend the battery life of both massageguns enormously. However, only one battery is included in the delivery. You have to buy additional batteries.

Is the Hypervolt Plus worth it?

Since the other characteristics are identical and you get even more battery life, I recommend the Hypervolt in the normal version*.

With both you have the identical attachments and can also exchange the battery. There is still a small, but very unimportant difference. The Hypervolt Plus with 1.4 kilograms is slightly heavier than the small version with 1.3 kilograms. Since it is 100 grams, in my opinion this is not really relevant.

Tags: ProduktvergleichVS, Massagepistole, Hypervolt The article is written by Lucas B and published on 19.11.2019.