buffcoach.net
buffcoach.net
Login
Magazin » Test & Vergleich » Garmin Forerunner 45 vs 55 - What are the differences?

Garmin Forerunner 45 vs 55 - What are the differences? 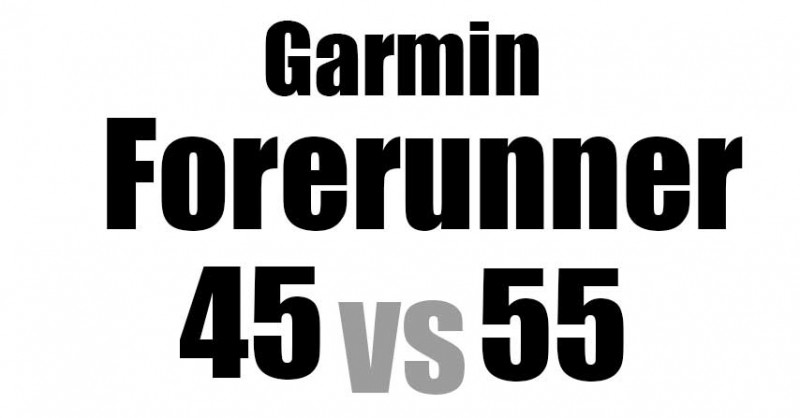 Visually, both watches make quite a similar impression at first. In fact, the two watches do not differ in size. Both the Forerunner 45 and the Forerunner 55 have a diameter of 26.3 millimeters in the display.

The resolution and display are also identical on both watches. The differences are actually in the details.

When it comes to fitness and health features, the Garmin Forerrunner 45 brings the essentials. Most runners will definitely get their money's worth here and be satisfied.

However, the Forerunner 55 comes with even more running features. These include, for example, daily training suggestions, recovery advisor, cadence alerts, run time prediction and PacePro.

Which Garmin Forreunner is right for you?

However, the Garmin Forerunner 45* can also be quite sufficient. The watch offers all the necessary functions for runs. However, due to the age of the watch, you can save well on the price. Especially for beginners, the model is therefore also a good and inexpensive choice.